You Are Most Welcome to Nigeria!

After 15 weeks of displaced status in the United States, I have finally returned to Africa. I arrived in the United States thinking I would only be in my native land for two weeks but nearly three months later, I have returned to the field. Sadly, the situation in South Sudan is very complex and constantly changing. For that reason, I am being reassigned to Abuja, Nigeria where I will be working with political parties in preparation for the upcoming elections (February 2015). 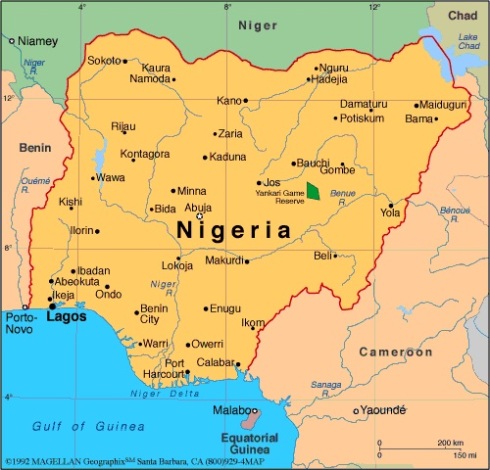 This is the second time in less than a year that I have moved to a country sight unseen. While I justified the move to South Sudan by saying I have traveled in East Africa prior to moving to Juba, I also had friends who were just a quick flight from Juba. Nigeria is a beast of a different color. I have never been to West Africa and my friends in Rwanda are now an eight hour flight away (including connection). So, in some ways, Nigeria feels like an island. The bright side is that Kenya Air will start flights to Nairobi from Abuja in June, so that will make traveling a little better. 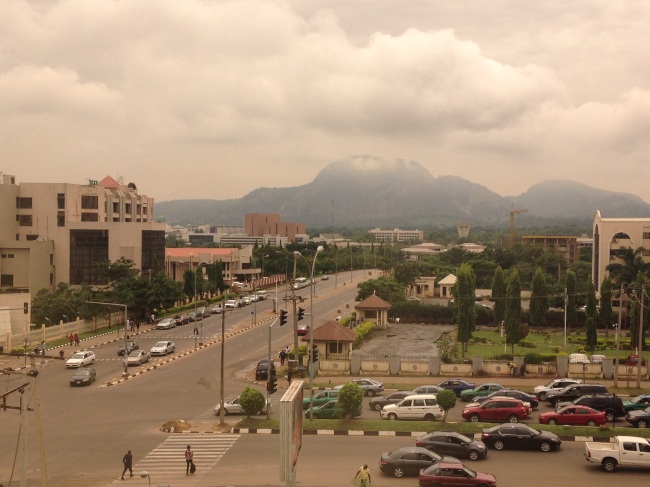 ← Laying the Groundwork in South Sudan
The Naija Experience! →

One Comment on “You Are Most Welcome to Nigeria!”