Mutiny at the Abuja Airport

Posted on January 10, 2016 By fredayinafrica 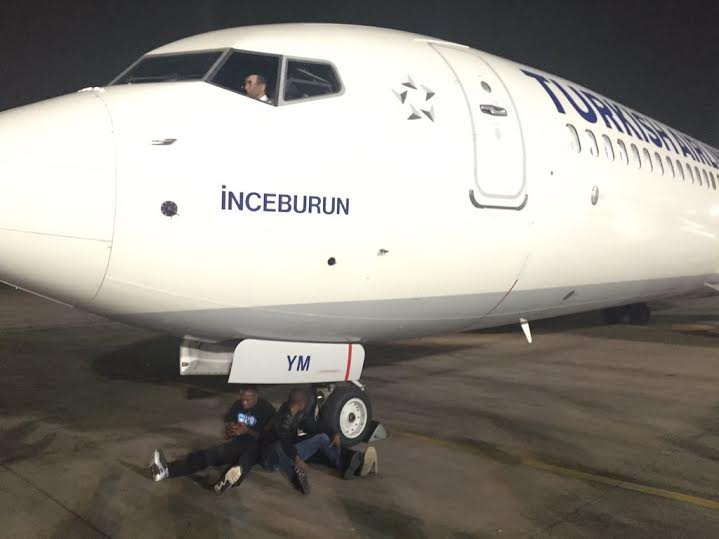 Well, it seems that the Turkish Airlines baggage issue continued and eventually came to head when frustrated passengers stormed the runway and blocked a Turkish Airlines aircraft from departing Abuja on December 20. After arriving in Abuja and not being able to locate their bags, the passengers overran airport staff and stormed out on the tarmac to surround the Turkish Airlines plane waiting to take off later that night. One frustrated passenger laid down in front of the wheel to keep the airline from taking off. I wrote about this issue in my blog on December 16 – if-you-have-magically-powers-and-can-make-my-bag-appear-i-would-appreciate-it/.

I’m happy to see airport authorities and Turkish Airlines taking this issue seriously. While all blame goes to the airline for not informing passengers of the backlog when they checked in for their flight, the chaos that exist on the ground in Abuja only exacerbates the issue. What frustrates me about this issue, and how you get things done in Nigeria is that you have to raise your voice and threaten a mutiny at the airport to get a response from officials. But this is not an isolated incident as it happens every day throughout Nigeria. A few months ago, I was traveling in Nigeria and a woman was told that the hotel was unable to assist her with issue. She began to raise her voice and eventually caused a scene. The hotel then relented and caved in to her demands. My staff tells me every day that I need to be more aggressive and raise my voice to ensure that I get the service I demand. But that is not who I am.

I recently had another baggage issue. But the outcome was completely different. The airline (United) and the staff on the ground handled the situation in a professional manner and within 12 hours of arriving, my bag arrived at my hotel. I was even able to track my “lost” luggage as it was making its way from Washington-Dulles airport to Frankfurt and then to Brussels, Belgium. United Airlines and Swissport was in constant communication with me to let me know my bag was on the way. It was a stark difference from my baggage fiasco with Turkish Airlines and the Abuja International Airport.