Posted on January 31, 2019 By fredayinafrica 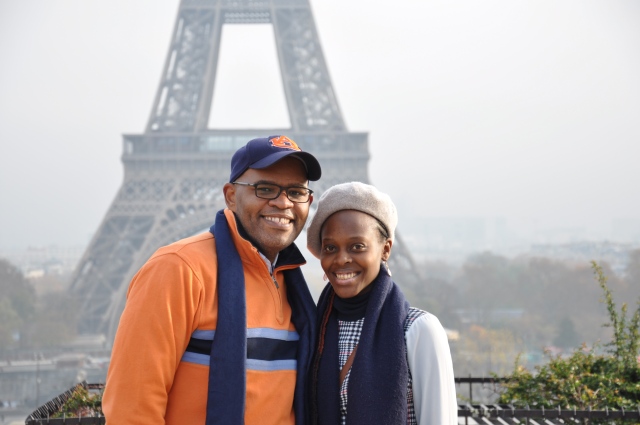 Our review is a bit late this year as we were traveling through the United States and found ourselves in Turkey after the New Year. But 2018 has come to an end. The year began on a sour note as Sheila had just departed for the United Kingdom where she was starting a masters program in Psychology. However, the end of 2018 finds us back together again in our cozy Abuja apartment. Here are some of our top moments for 2018.

Celebrating the fact that Sheila is a Master Student

In November, Sheila completed her studies at Coventry University in Coventry, United Kingdom and graduated with a Masters in Psychology.  It was a long and challenging year for both of us but we are happy to be back together. It was a difficult time as Sheila was adjusting to a new environment in the UK and I was overwhelmed with closing a program and starting a new one. But we are thankful for all the support and encouraging notes during our year of separation.

2018 also found the Barnes family taking over London, Paris, Abuja and Accra. To celebrate Sheila’s graduation, my parents and brother and sister-in-law all traveled to the Europe to watch her walk across the stage and visit the European continent for the first time. We were also met by Sheila’s mom who traveled from Rwanda for the graduation ceremony. It was a trip of a lifetime (in so many ways). This trip has been ten years in the making and thanks to Sheila for making sure my parents would travel across the Atlantic Ocean. My parents experienced left side driving (UK), fish and chips, using “funny money” (my dad’s reference to Pounds and Euros), the yellow vest protest in Paris and multiple long haul flights across the Atlantic and Mediterranean Sea. It was an experience of a life time! 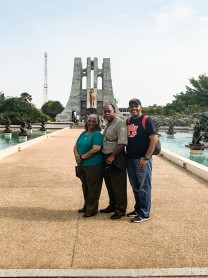 After our European vacation, my parents traveled back to Abuja with us for a week. It was their second trip to Nigeria (Give it up to Freddie and Brenda for making a SECOND TRIP to the African Continent). After a busy trip in the U.K. and then Paris, we decided to treat my parents to a low-key visit in Abuja. We gave them five days of rest before we started again. AND As if the U.K., France and Nigeria wasn’t enough, we took my parents to Ghana to visit the slave castles where millions of Africans were sent to the Americas. It was a sober end to our trip but I am happy my parents visited the slave castles and learned a little bit more about our family’s voyage across the Atlantic Ocean. In 2016, I took them to Badagry, Nigeria to visit the slave museum, the former Portuguese settlement and the “point of no return.” 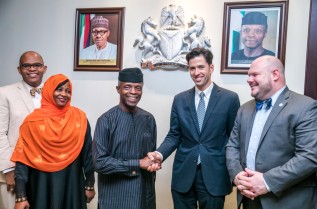 “The ornament of a house is the friends who frequent it.” ― Ralph Waldo Emerson 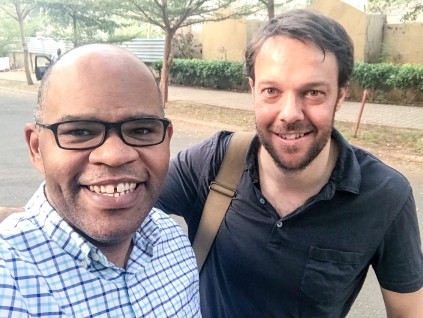 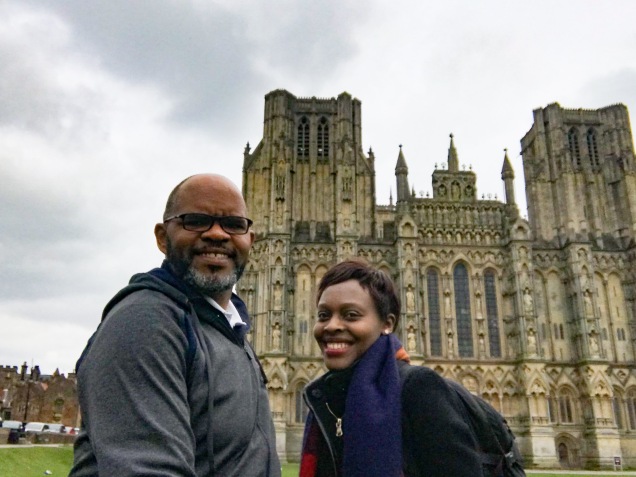 Thanks to Sheila’s program at Coventry University, we did a lot of sightseeing during my trips to the United Kingdom. Funny enough, in all my trips, we never traveled to London. We decided to use this opportunity to experience other areas of the United Kingdom. We traveled across the Island visiting the Roman “baths” of Bath, the industrial city of Birmingham, the university villages of Cambridge and Oxford, the ancient stones of Stonehenge, the medieval castles of Edinburgh, Salisbury, Warwick and York. Salisbury has become infamous for the poisoning of Russian/British dual citizens. We arrived in Salisbury less than a week after the incident and could not understand why the town was so quiet.  It was Sheila’s former boss and friend who reminded us of what was happening in Salisbury. Edinburgh is by far my favorite city in the U.K. I loved the history and the university population that just gives it a very cool vibe. I told Sheila we should find a home in Edinburgh to retire to in our sunset years. 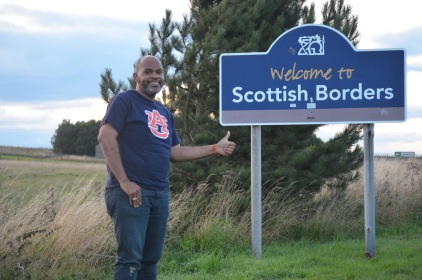 Rocking in the Music City with the Auburn Football Team

Auburn started the 2018 football season as the #6 team in the nation. There was a lot of expectations for the season. However, those expectations were quickly dashed with losses to LSU, Mississippi State and then Tennessee. Additional losses to rivals Georgia and Alabama closed the season with a 7-5 record. Auburn’s consolation prize was a trip to the Music City Bowl. We were not extremely excited about going to Nashville for the Music City Bowl but its not every day that we are in the US to attend an Auburn game. So Sheila and I drove up to Nashville for the big game. It turned out to be a pretty awesome experience. For one, not only did Auburn show up to play but scored a record number of points in the first half of a bowl game. Second, we spent the evening/morning with a dear friend Susan. Susan traveled all the way to Kigali for our wedding in 2016. Finally, I got to catch up with fellow Auburn Alumni that I haven’t seen in more than ten years. It was great to see Sanford, Glennis and Horatio at the game.

← We Clean Up Rather Nicely…
A Glossary for Understanding Nigerian Elections →