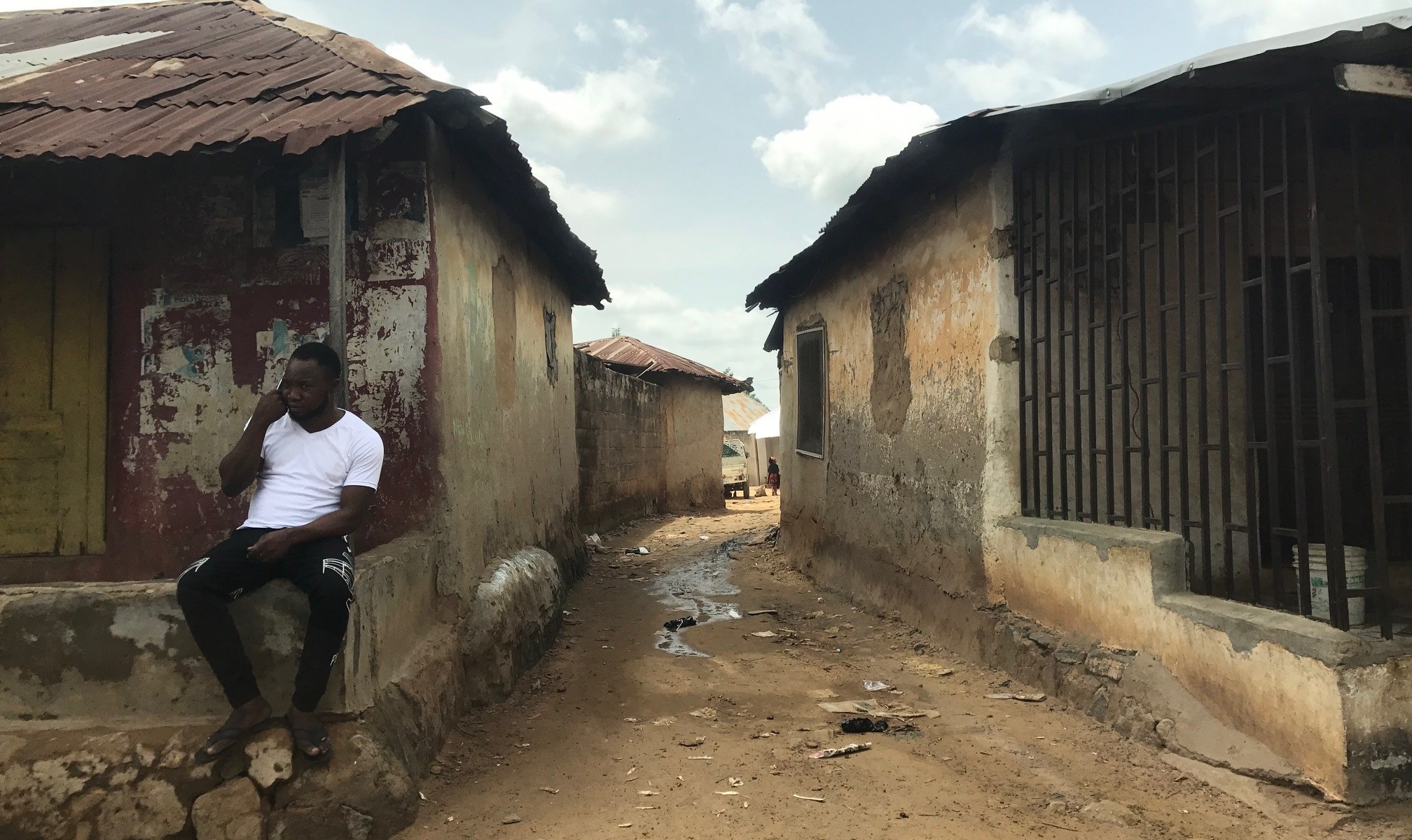 I always like to tell people that when I arrived in Abuja, I was only supposed to be here for nine months. I was sent to Nigeria to fill a crucial vacancy in our Nigeria office as the country prepared for the 2015 General Elections. 1,825 days later, I am still in Nigeria and I have grown a lot (including the few pounds added to my waist line). When I woke up this morning, I went back to read the blog I wrote when I landed in Nigeria. I laughed because while some of it was a bit of a stretch, some of the words are still true.

One of my first outfits made in Nigeria. This picture was take in July of 2014.

Initial Impressions on Abuja from 2014 –

Abuja has a standard international airport unlike Juba. The Juba airport can best be described as a house. It is also important to note that the Juba airport does not have lights, so no flights in or out between 7pm-7am. 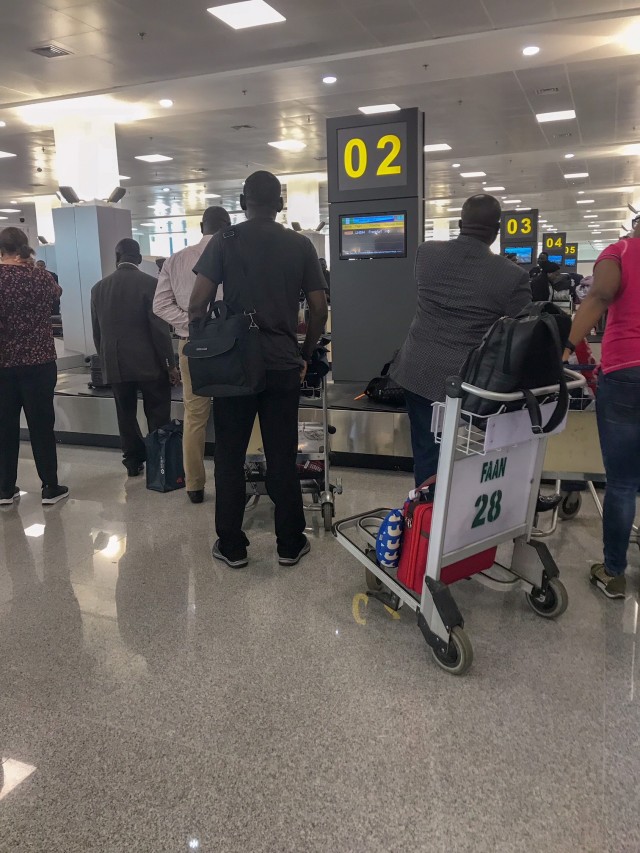 The new airport is nice but the next step is ensuring that passengers are able to get their bags off the conveyor belt.

Certain neighborhoods in Abuja have sidewalks which I did not see in Kenya or South Sudan. I do recall seeing sidewalks in Rwanda.

Abuja has massive expressways that whisk travelers from the airport to the city. The expressways are well maintained and new construction projects are everywhere. It is easy to see the influence of oil on Abuja.

The security threat with Boko Haram is real and people are aware of the situation. As people have welcomed me to Nigeria, they have apologized for the actions of Boko Haram.

Bryon Cage, a gospel artist from the United States performed in Abuja on Tuesday night. If I would have been here longer than a night, I would have went to the concert. This would have never happened in South Sudan…

A photo from the experience in 2016. It was a crazy crowd!

My fifth anniversary day was quiet but the highlight was the church service we attended this morning. We were invited by our dear friend, David Young to attend the Aso Villa Chapel for worship service. For those of you who don’t know, Aso Villa is the presidential office and residence. David was the guest pastor this morning. In attendance was the Vice President of Nigeria. Sheila and I got to greet him and then take a photo with him. We hope to get the photo from his office this week so we can share. She was standing right next to him, which was a good thing because they are the same height. To be honest, Sheila was a few inches taller because she was wearing heels. It was a pleasure to meet him for the second time. 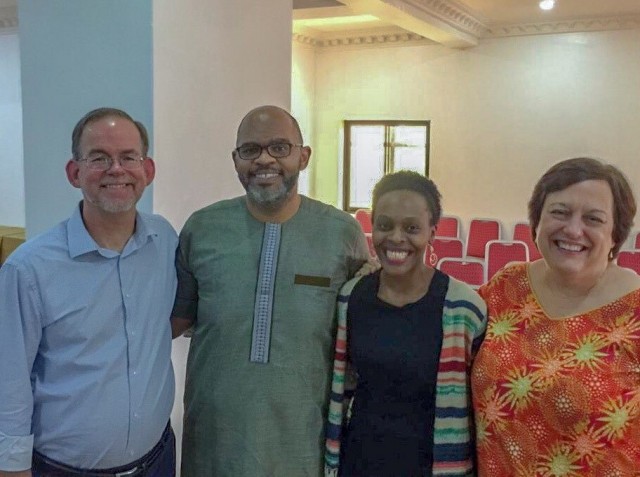 David and Diane have been great friends to us during their three years in Nigeria. They have taken us under their wing and included us in their family. We wish them well in their next assignment.

Sheila and I have no idea what the future holds and how much longer we will be in Nigeria but we have both been stretched beyond our comfort level but it has made us more gracious in dealing with other people and probably more aggressive in getting in our negotiation skills.

← To Understand Nigeria you must Understand its Drivers…
Do you know what today is? →